a) it is the first in a new series of films (Oral Fixation) that feature, you guessed it.....Oral Sex!  I know, I know...I'm so clever!  :)  I want to make a few of these to showcase different aspects of oral sex, but also provide a venue for new talent to show off their skills..and (segue):

b) it's the first film featuring Arienne Evangeline.  I know it won't be her last.

I'm going to let the film and the pictures below speak for themselves. 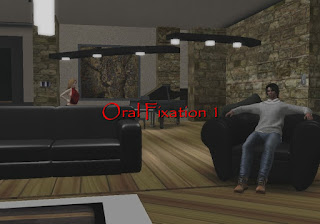 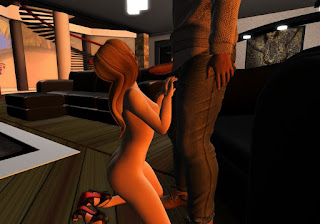 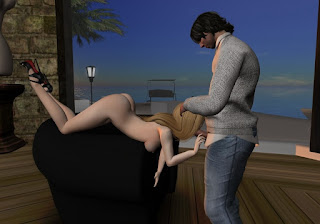 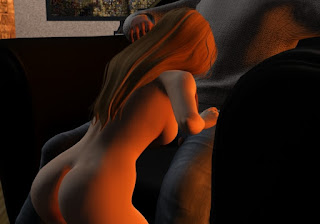 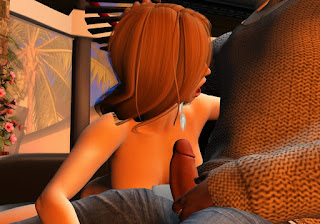 Posted by Isabelle Cheviot at 5:31 PM