When I was probably in high school, I found some of my older brothers dirty magazines.  Flipping through, I found some dirty pictures that sort of told a story accompanied by some cheesy text.  A Perfect Afternoon was created in the spirit of those stories in those magazines.  I hope you enjoy - I can tell you that all three of us had a blast shooting this! 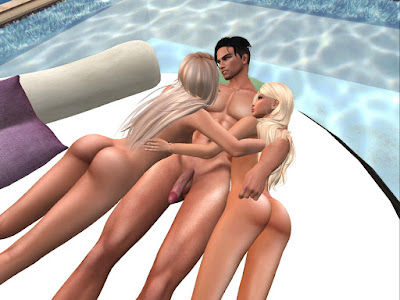 I ran into Shai at a club some time ago and I thought she would love to meet Mirko, so last weekend I invited her over to hang out by the pool.  One thing led to another, as it so often does, and pretty soon things got a bit heated. 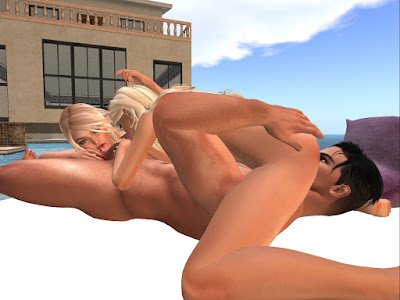 Shai sat on Mirko's face, grinding her lovely pussy down on him while she and I licked and sucked his cock and balls.  I can still hear how her lips smacked while she took him deep in her mouth! 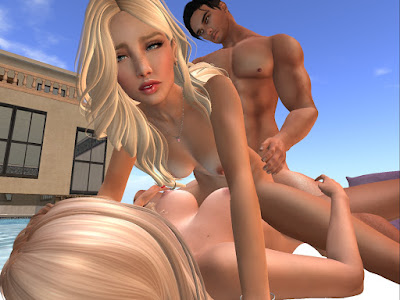 Before too long, Shai's pussy was full of Mirko's fat cock.  It was obvious it felt good inside her!  I held her by the legs while Mirko fucked her good...that's what friends are for! 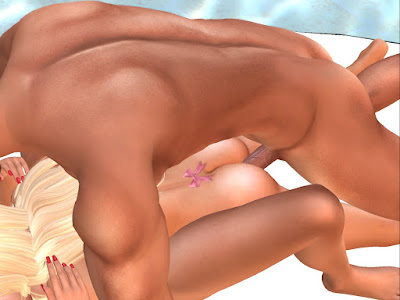 Mirko drove his big dick in and out of her tight snatch while she and I made out...I think she liked it! 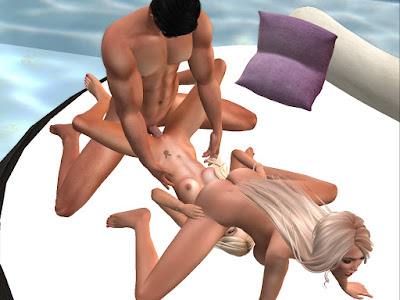 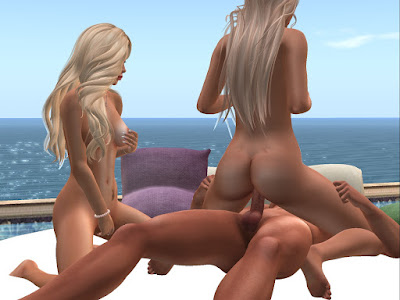 And then it was my turn...I sat down on Mirko's stiff pole and fucked him like crazy.  Moaning with pleasure, I came hard while I gyrated on him. 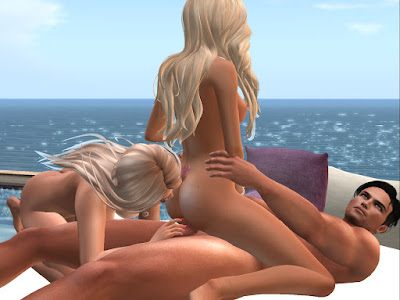 Being a good hostess, I traded places with Shai, letting her slide down on Mirko while I cradled his balls with my fingers... 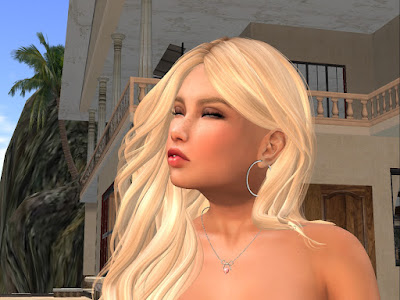 I could tell Shai was enjoying herself! 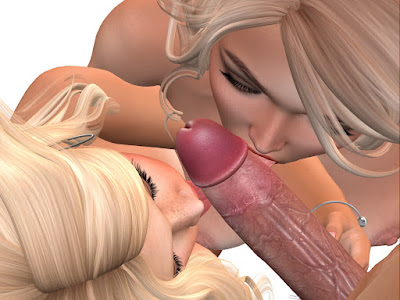 We took a quick break from fucking and shared his cock between us...we licked him clean of our juices.  OMG he was so hard! 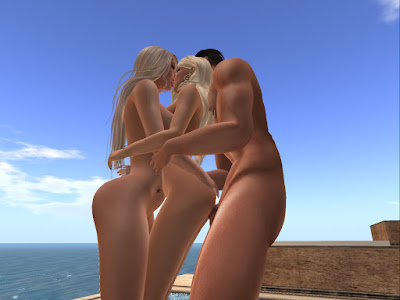 I could tell that Mirko was getting close to shooting his load...his moans became more frantic as he plowed Shai's fertile garden. 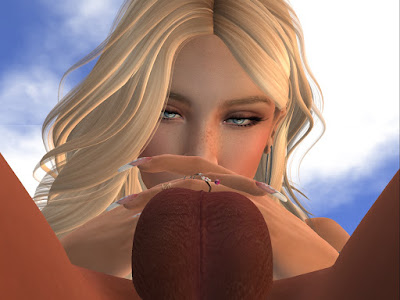 Shai was the guest so I let her get the prize...she wrapped her lips and fingers around Mirko's dick and sucked him hard... 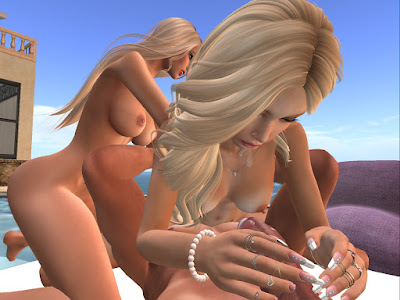 Mirko came hard, shooting his thick wad right into Shai's throat.  To her credit, she managed to swallow most of it but a few drops escaped and dribbled tellingly off of her lips.  What a perfect afternoon!


Posted by Isabelle Cheviot at 4:56 AM